Denise Hastings made an Honorary Member of the PGA!

The PGA has honoured nine of the founding members of the Women’s Professional Golfers’ Association (WPGA) whose foresight has resulted in women golfers playing for six-figure prize purses on an international stage.

The WPGA sowed the seeds for the Ladies European Tour (LET), which has seen the likes of Laura Davis and Annika Sorenstam become as famous as their male counterparts.

It was formed in 1979 and the nine PGA Members who played a part by competing in it and getting it off the ground have been granted honorary membership of the Association.

All have remained PGA Members since those pioneering days, as have Beverly Lewis and Mickey Walker, two other founding members of the WPGA who have already been made honorary PGA Members.

The decision to recognise the other nine has been made with the forthcoming 40th anniversary of the WPGA’s founding in mind. 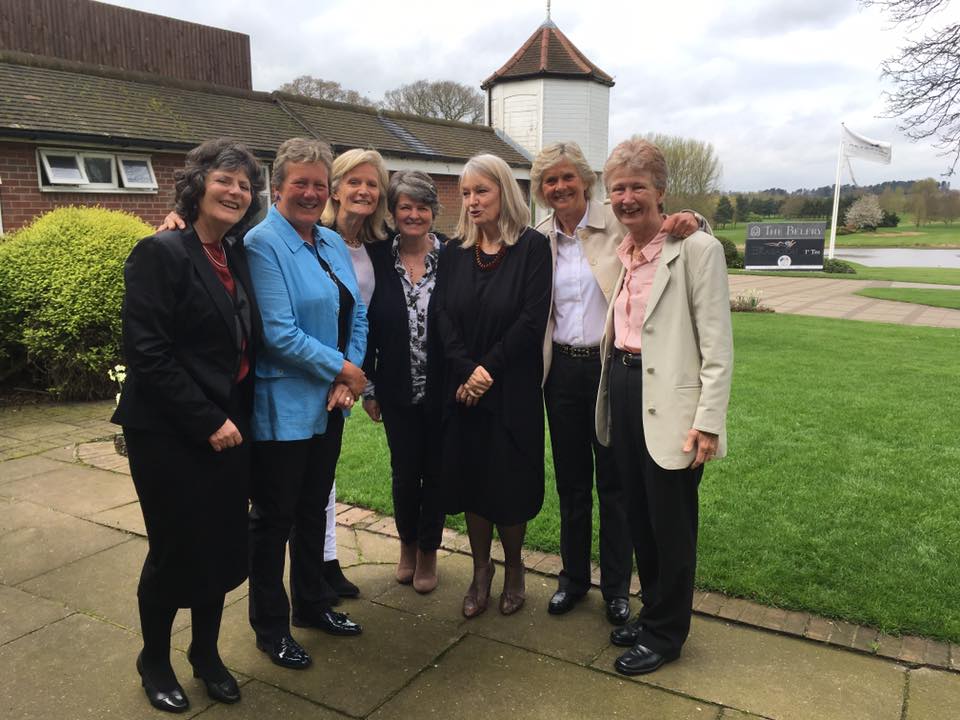 “At a time when women’s participation in sport is very much in vogue and the WPGA is approaching its 40th anniversary we felt it was appropriate to recognise the contribution of our members,” said Sandy Jones, PGA executive president.

“Of those who were there at the founding of the WPGA we still have 11 members who have maintained their PGA membership.

“They showed a lot of belief in supporting what was not seen by many at the time as a viable idea because professional women’s golf was very much in its infancy.

“Happily, their foresight and determination has paid off and it is therefore fitting they are now all to be recognised as honorary members of the Association.

“There is no doubt they totally deserve this recognition for the long service and commitment they have given to the game of golf.

One of the nine honoured by The PGA, Catherine Panton-Lewis, was the winner of the first WPGA Order of Merit and earned £2,495 for her efforts.

She won the State Express title at Royal Portrush and Carlsberg tournament at Willingdon that season and was never out of the top seven in the Order of Merit for the first four years.

Catherine is the daughter of a PGA honorary Member and three time Ryder Cup player, the late John Panton, but despite having golf in her genes her decision to turn professional in 1978 was seen as a risk.

Reflecting on those early days, she said:  “It seems a very long time now since I made the decision to turn professional.

“My father thought it was a rather risky proposition, but I have to say, it was much more fun than having a proper job.

“I have also been greatly encouraged by the numbers of young women now joining the WPGA and choosing golf as their career path.

“The impressive results which women are achieving during their PGA training, I believe go to show that like all of my fellow Founder Members, they have definitely chosen the best career.” 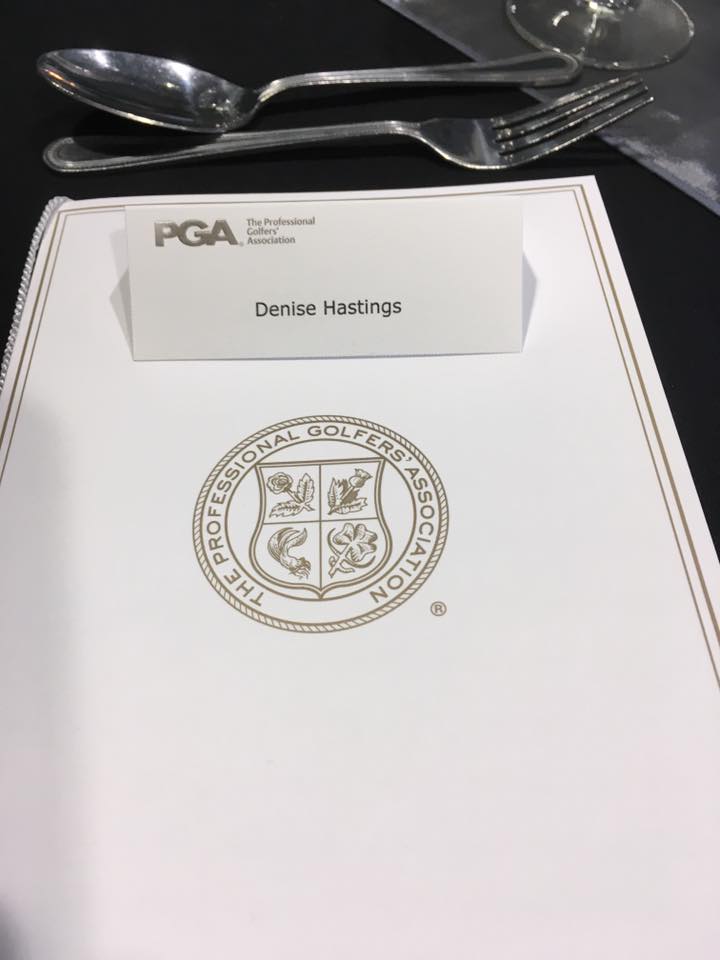